Local home industries shop that features a wide range of local crafters, as well as items from further afield. 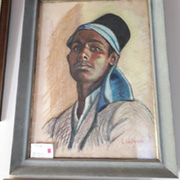 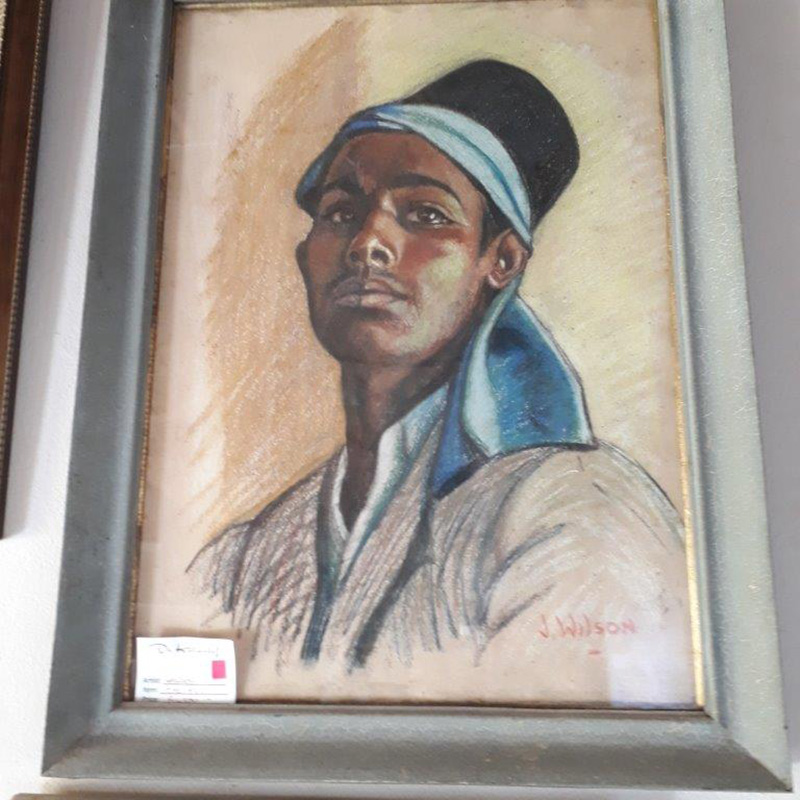 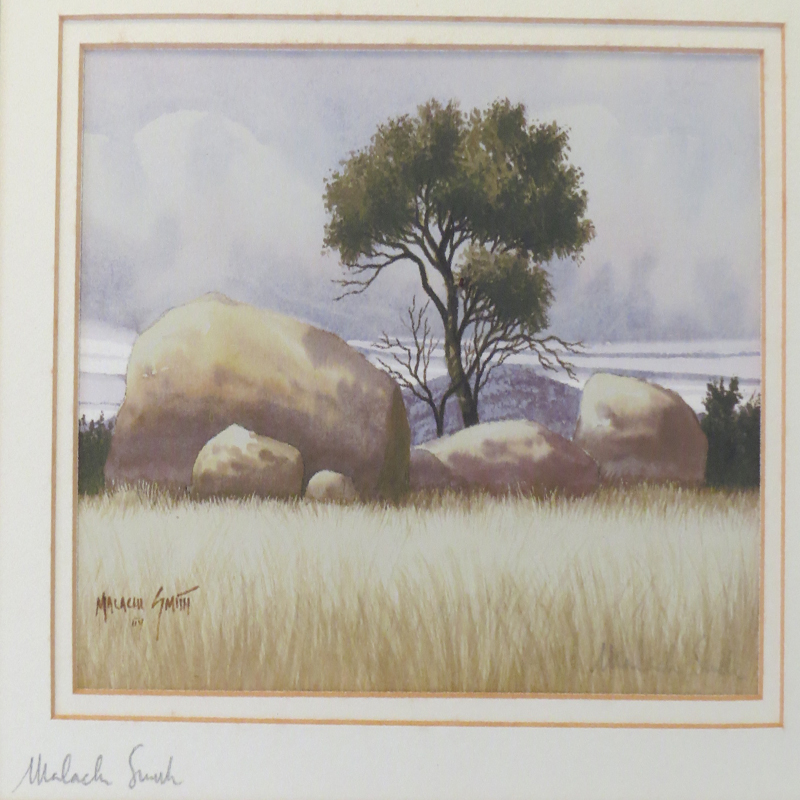 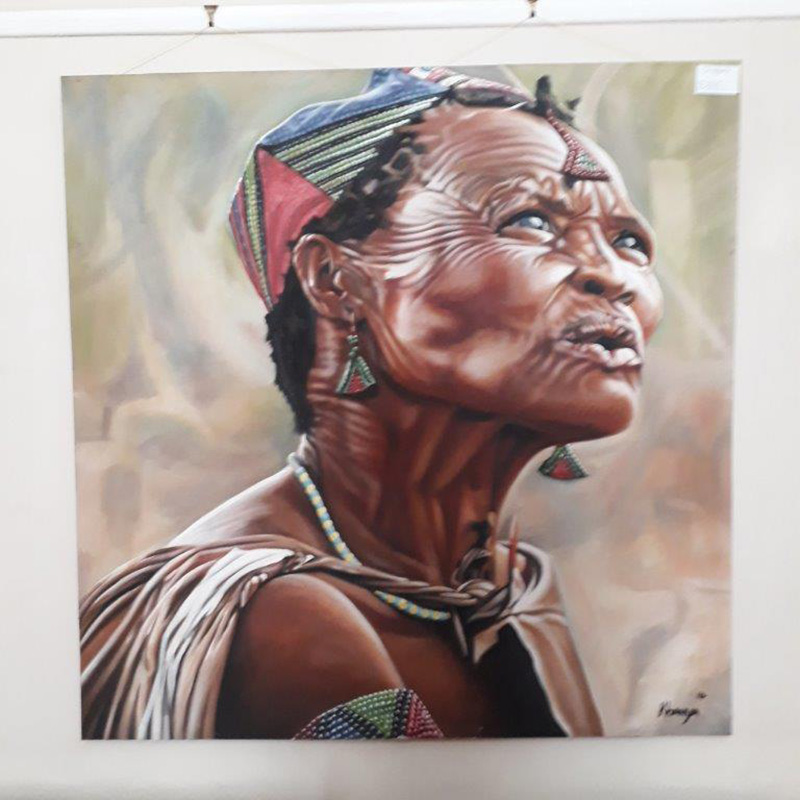 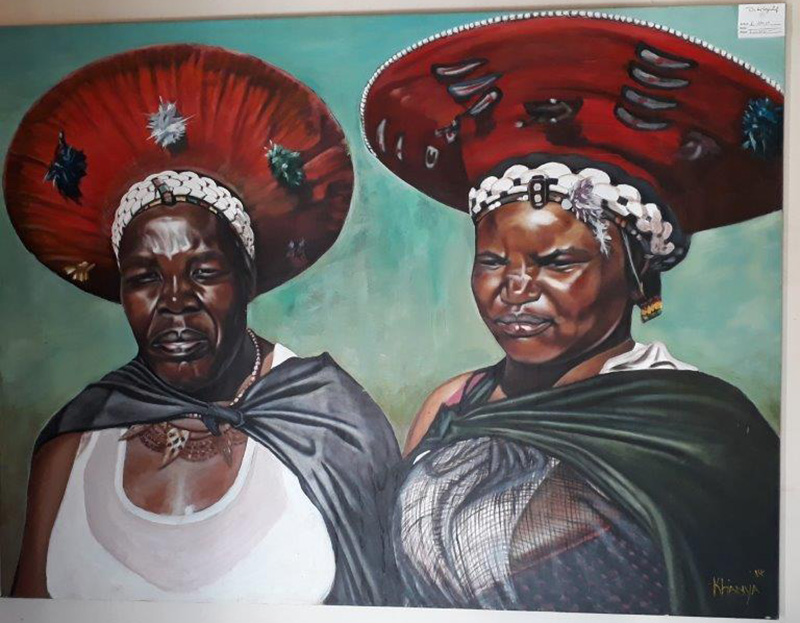 The Ijuba gallery is in Kerk Street, just behind the NG Kerk.

Frances Kendall is a contemporary realist whose painting is characterized by vivid yet harmonious color and translucent light. Frances works in oils, primarily as a portrait painter. Her large portraits include exquisitely detailed interiors or landscapes that offer extra understanding of the subjects. Born and raised in Kenya, and since then living in South Africa, Kendall finds herself drawn repeatedly to the images and iconography of Africa. Between portrait commissions she is presently embarking on a series of landscapes of Wakkerstroom where she has recently built a new home. Frances seeks to create beauty and in doing so to give pleasure.
frances-kendall.com

The Bistro at Metamorphis Gallery The Bistro offers continental and Mediterranean food. The A la carte menu boasts duck, quail, often rabbit and an array of seafood. Local grown beef fillet is a favourite. Local ingredients are used for example village crafted cheeses and yoghurt. Rhubarb crumble and when in season fresh black berries feature on the dessert menu. Besides the ever changing A la carte menu, the Bistro offers an extended tapas menu for lunch.
The Metamorphis Gallery itself is situated in the Bistro and features work from mostly local artists and those from the surrounds.
Hours are Wednesdays - Sundays 11h00-22h00 Lunch and dinner served
Lizzie 0722525781

Sicelo's Visual Arts & Crafts Studio
Sicelo's Studio group is made up of four Ziqubu family members, namely Sicelo, his wife Thully and sons Sifundo and Charles. Art & Craft works produced by the family are mostly made from found materials such as waste, including discarded paper, cardboard, tin, plastic etc. Most is decorative and some is functional. Amongst these one may find lovely throne-like chairs/stools, tables, mirrors, dressing tables, lamp stands, shoes, boots, wall hangings, paintings and drawings with colourful homemade frames.
For the past 20 years Sicelo has participated extensively in numerous group art exhibitions and skills demonstations and conducted art workshops nationally and internationally. His solo shows include the 'World according to Artist' hosted by NSA gallery Durban in 20014; 'Past. Present and Future' hosted by Carnegie Art Gallery Newcastle in 20018; 'Inspired by Environments' hosted by Artspace durban in 2009; 'Listen to my story' hosted by the Institute Sactar-Itaparcia Island Brazil at the end of Artist residencey and many more. He has won Art Awards including 'New National Symbols', 2001. 2nd 10 000 Nivea Start Award 2007, Top ten Absa Latelier Award 2008, Overall winner Woodcraft Category Mpumalanga Province 2009, Spier Contemporary Artist Residency Award, Itaparica Brazil 2010 etc.
Some will be available for sale and some will be shown in live demonstration in Wakkerstroom.
Tel: 083 880 2121 / 017 735 3877
Visit: 299 Connor Street (N11) Charlestown